Perhaps the most unique Parks in Canada!  Not only does it have its own special setting, located in a bowl, with a river flowing beside it and below a set of train tracks formerly the conductor would blows the whistle every time a train would go by. Caledonia Park has seen more Championships being won by the home team than any other park in British Columbia and arguably, the most in Canada.

In the 15 years that the park has served as the home of the VI Raiders, the Park has seen the Raiders win two Canadian Championships and 8 BC Championships.  This is a run that has been unrivaled for a single park in the BC Football Conference.

It has seen many great players grace its field, including 5 years of Andrew Harris and many others from the Raiders that have gone onto play Usport, Euro League and the CFL.

It is one of things that make the VI Raiders so unique.  Teams hated to play there, the Raiders loved to play there and they took advantage of every opportunity the Park presented to where the team has been one of the most successful in Canada since beginning play in 2005. 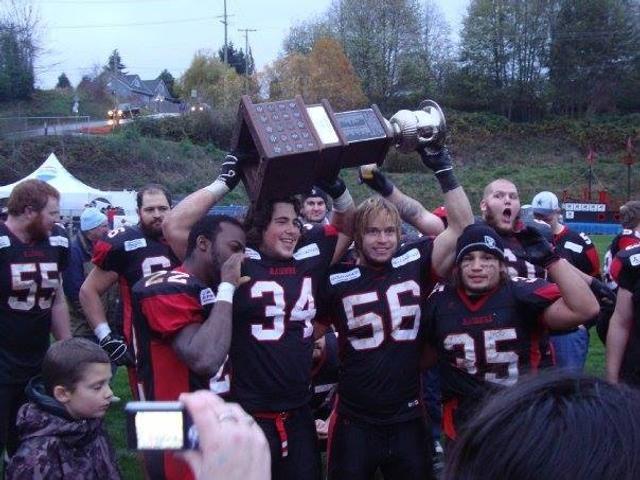 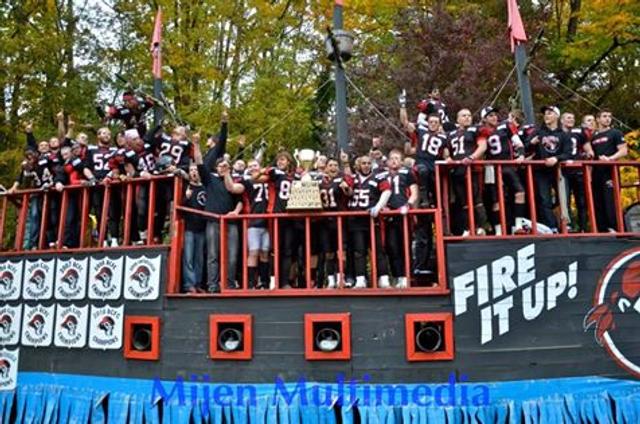 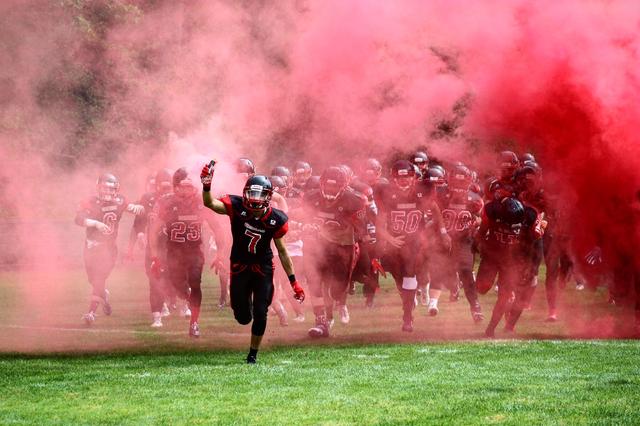 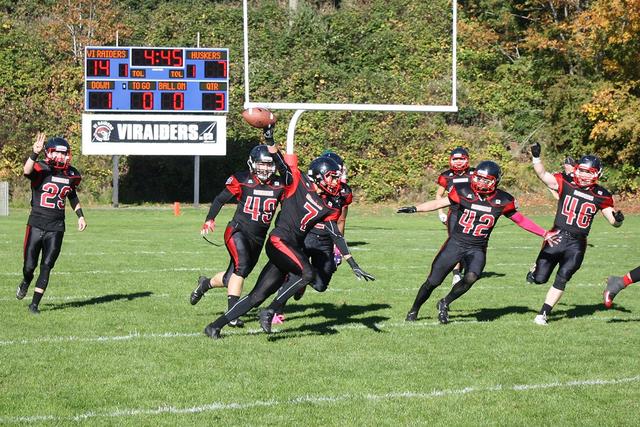 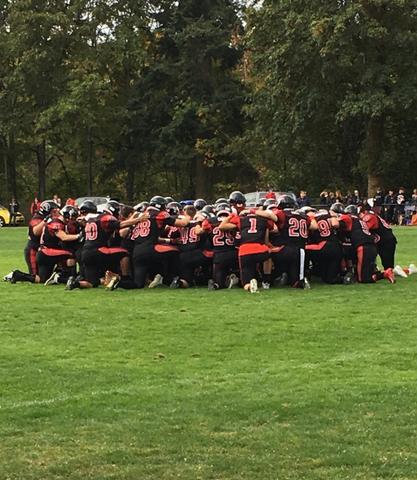 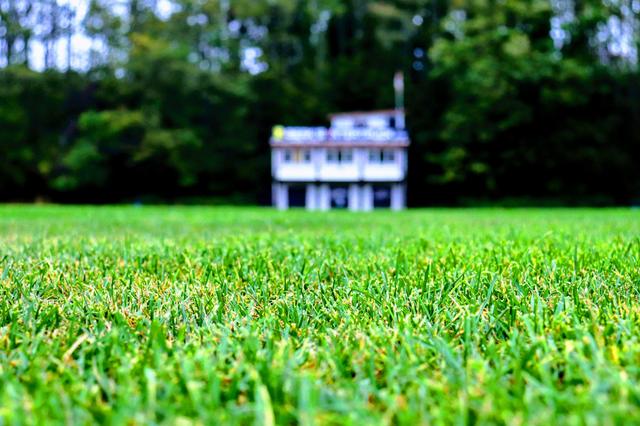 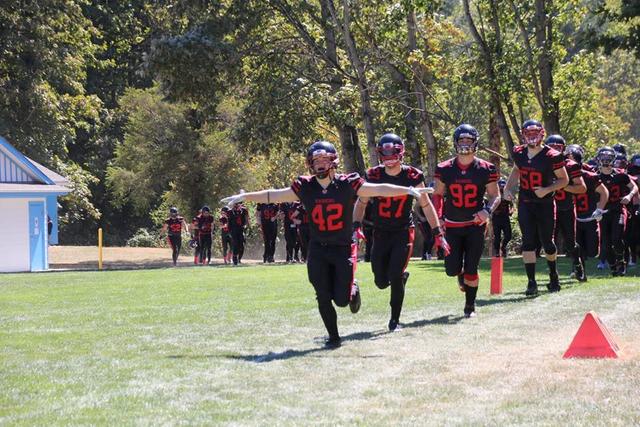 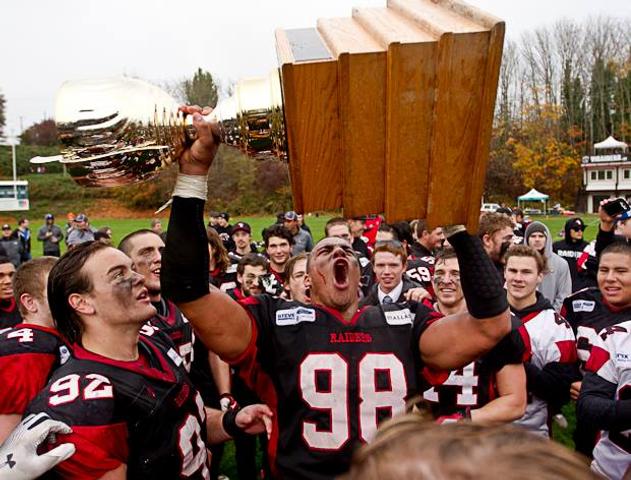 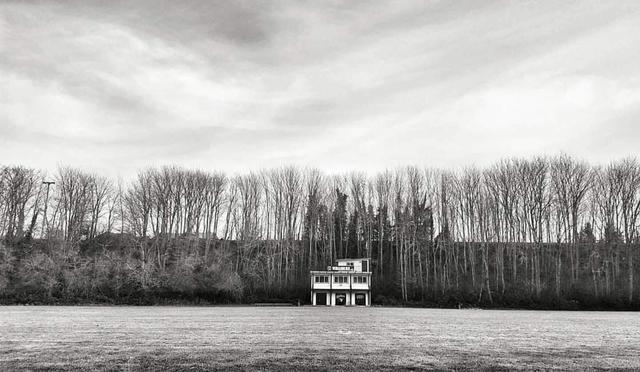